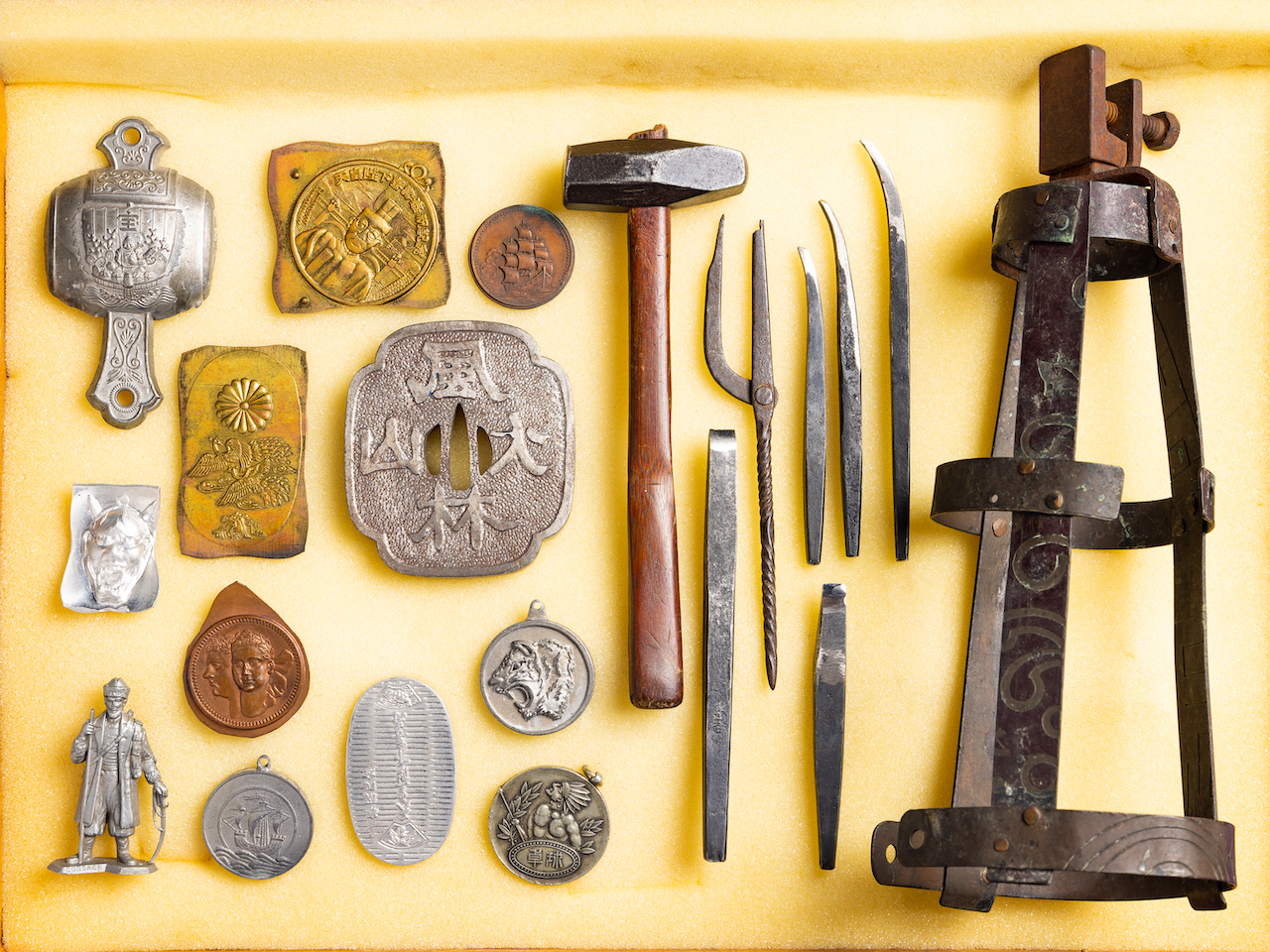 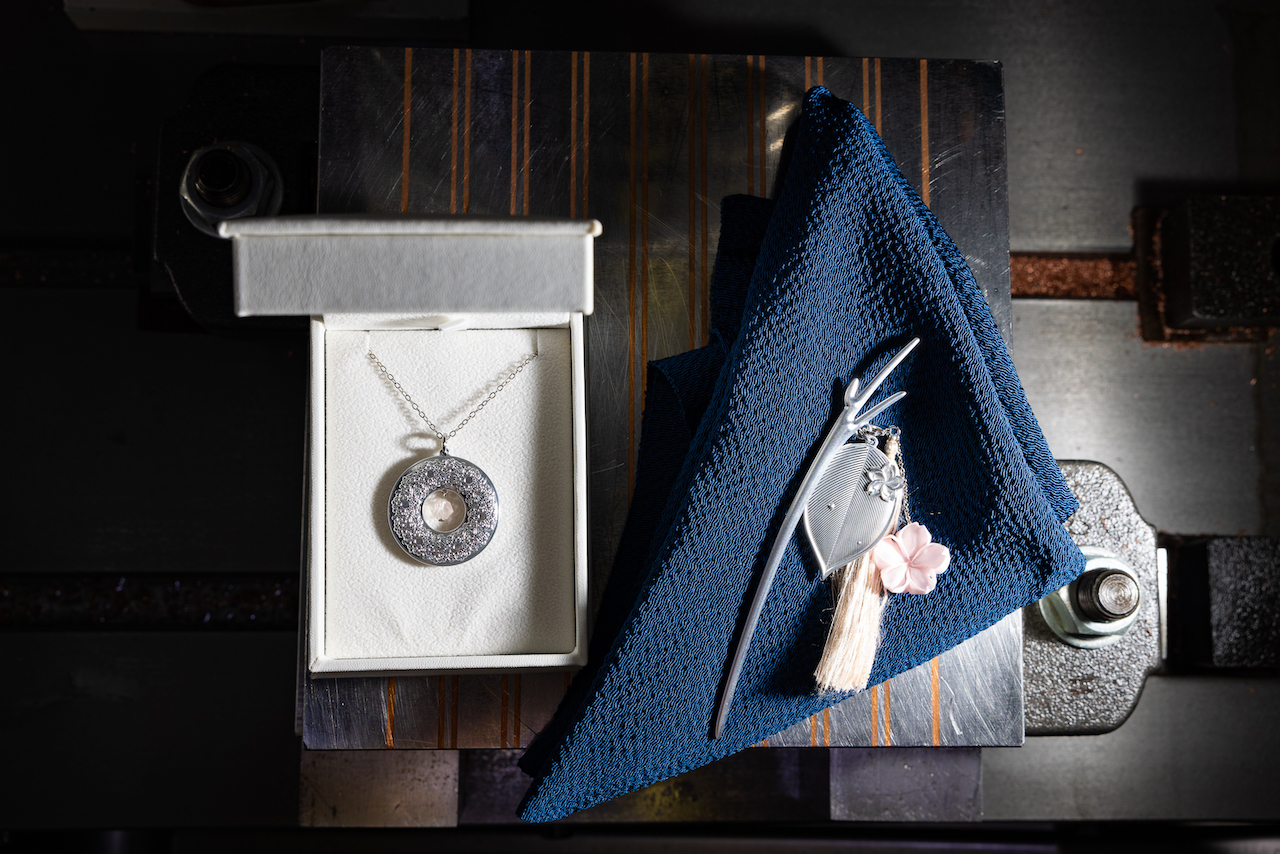 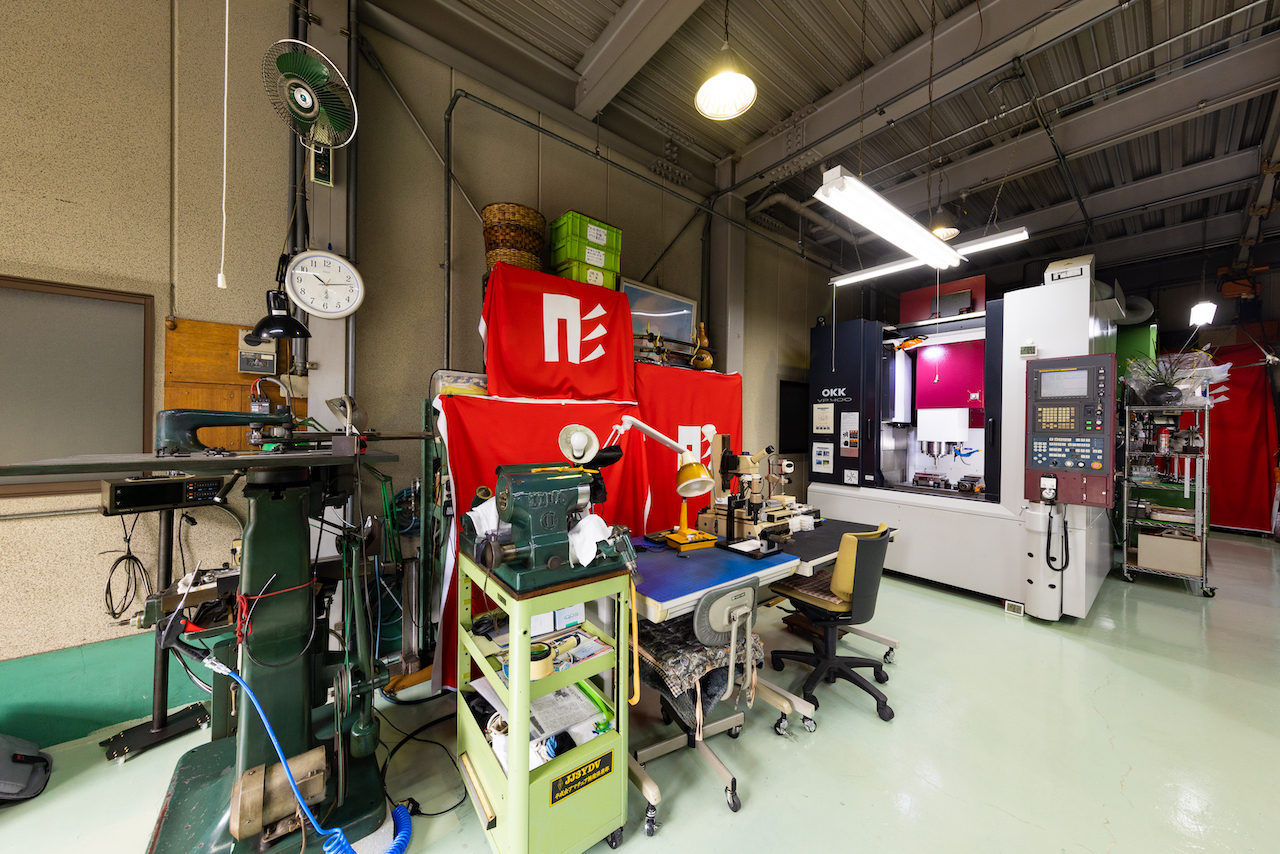 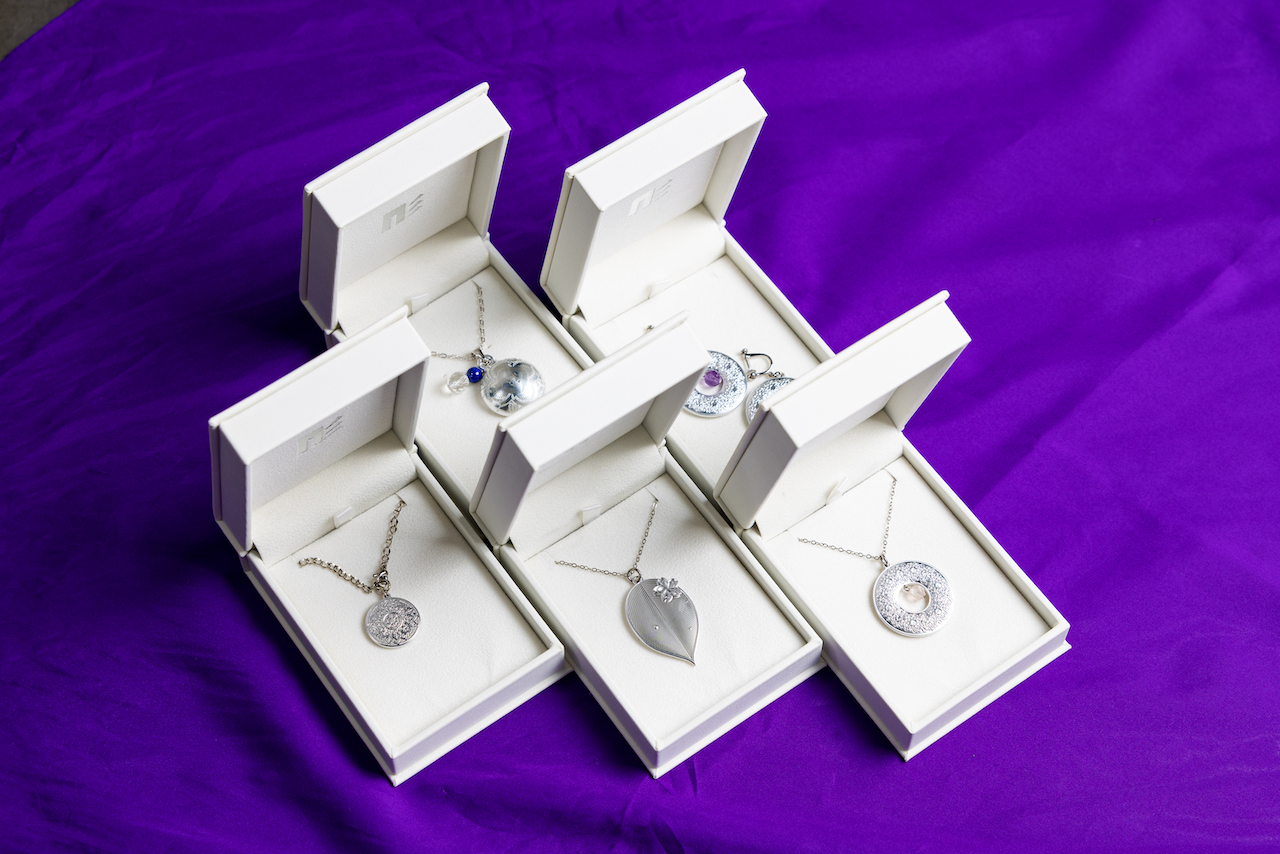 Akasaka Engraving Lab. is engaged in engraving, modeling, and injection molding mold production with the “Akasaka-style half-moon engraving method”, which is an engraving technology that has been passed down from generation to generation since before the World War II. Delicate and fine engraving with a completely in-house made “half-moon single blade” is also effective for processing product parts of injection molding dies, and complex designs can be beautifully reproduced even on free-form surfaces.

The combination of “Akasaka-style half-moon engraving method” and “half-moon single-blade” invites a deeper “beautiful impression” to molded products made of “biodegradable resin (PLA) that does not use even a single drop of petroleum” and “completely machined metal” accessories.

To beautifully color life events, use plastic properly, create and protect a rich and permanently balanced earth, and “live beautifully”.

My grandfather, Akasaka Hyonosuke the first, came to Osaka for training, dreaming of being a “Chobutsushi (a person who carves and draws Buddha’s statue)”.
Continuing his training even after the World War II, he once said, “Manufacturing technology must be used for the reconstruction of Japan,” and decided to contribute to the industrial industry.

If the first “dreams” and the second “admires”, then what about the third?

Akasaka Hyonosuke the third, takes on the “challenge”, deciding to take over their “dream” and “admiration”.
Hoping that the footsteps of the first Akasaka Hyonosuke, the one-handed engraver, have been firmly taken … 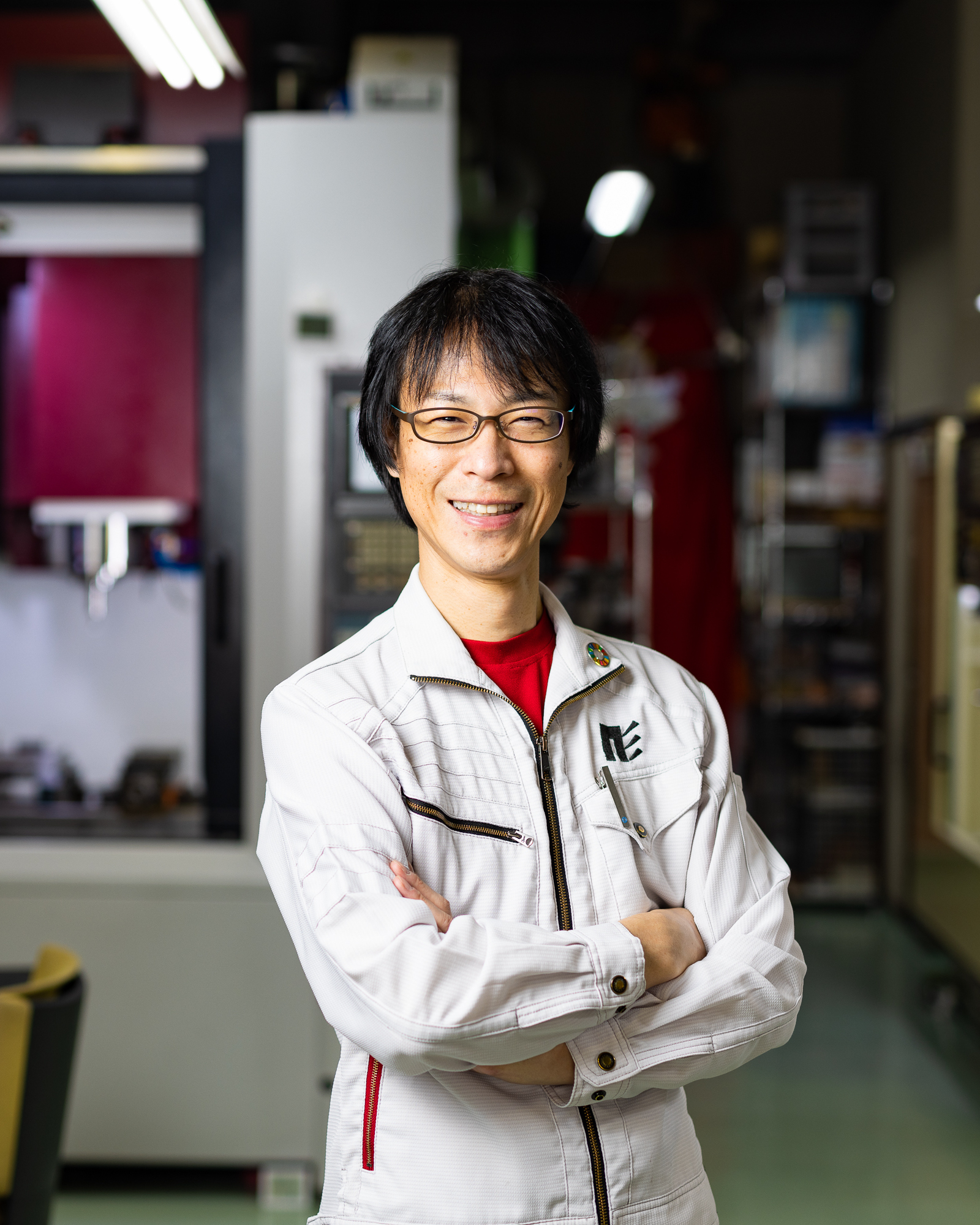 “We will continue to make the world more exciting
through manufacturing with our dependable partners.”