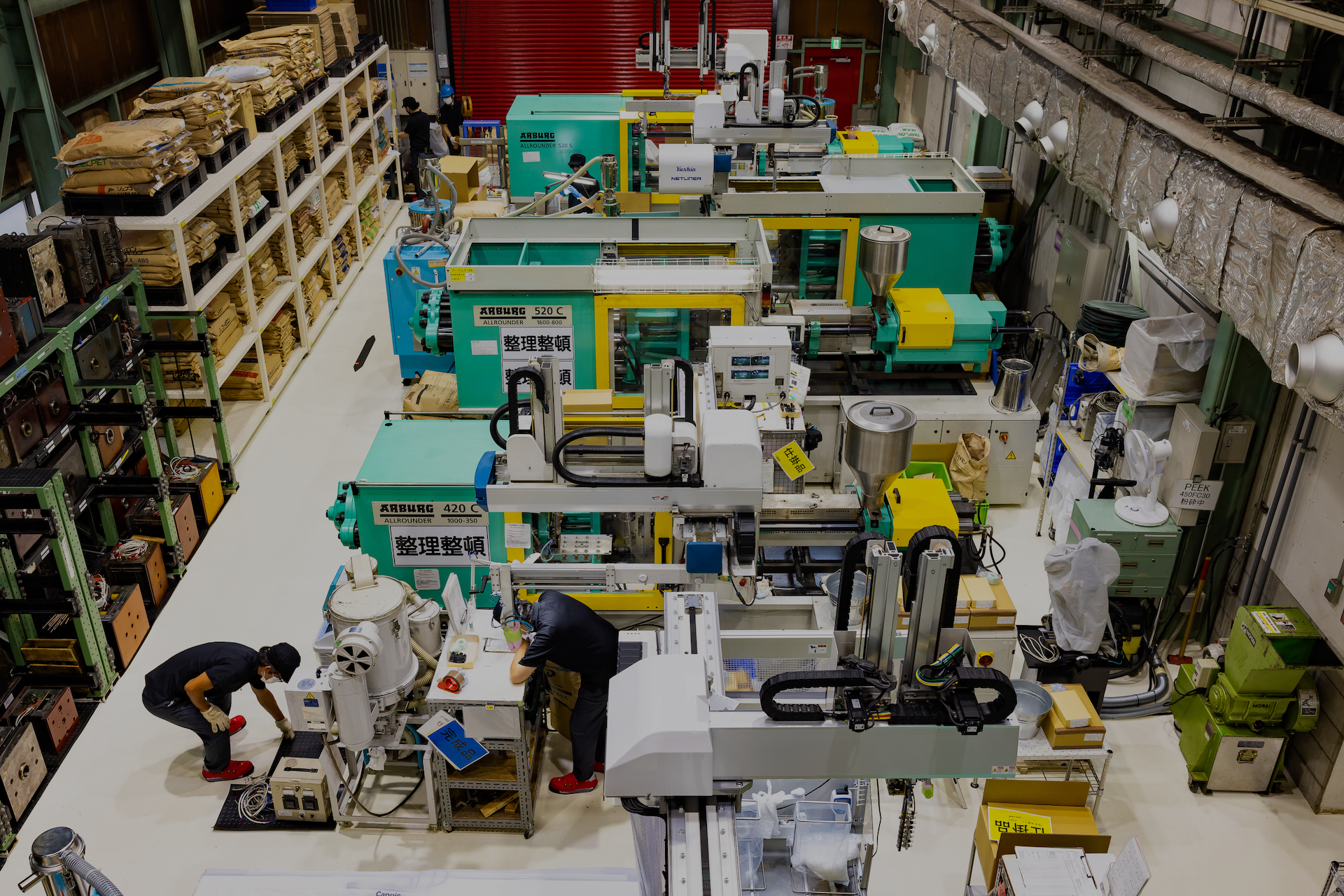 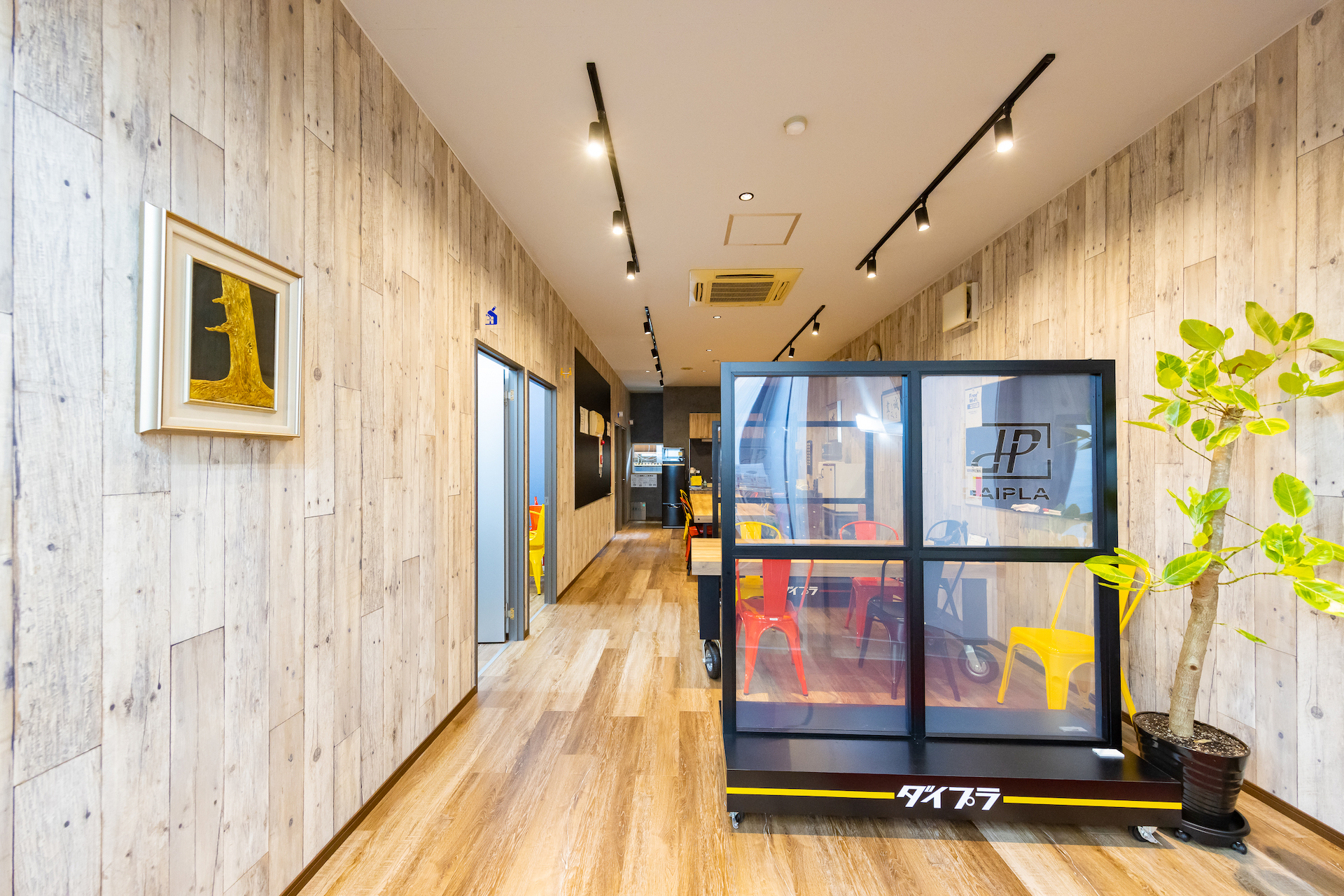 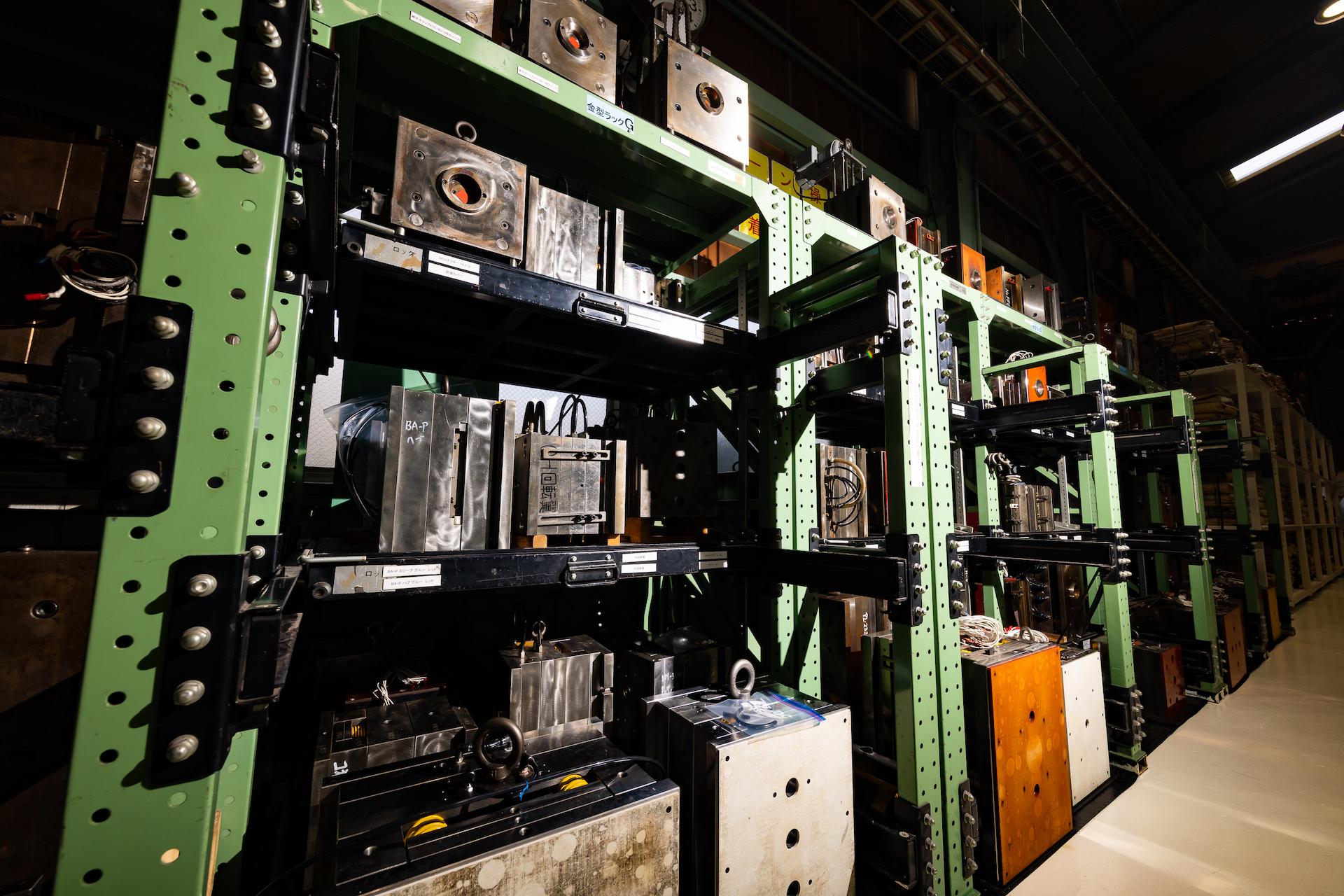 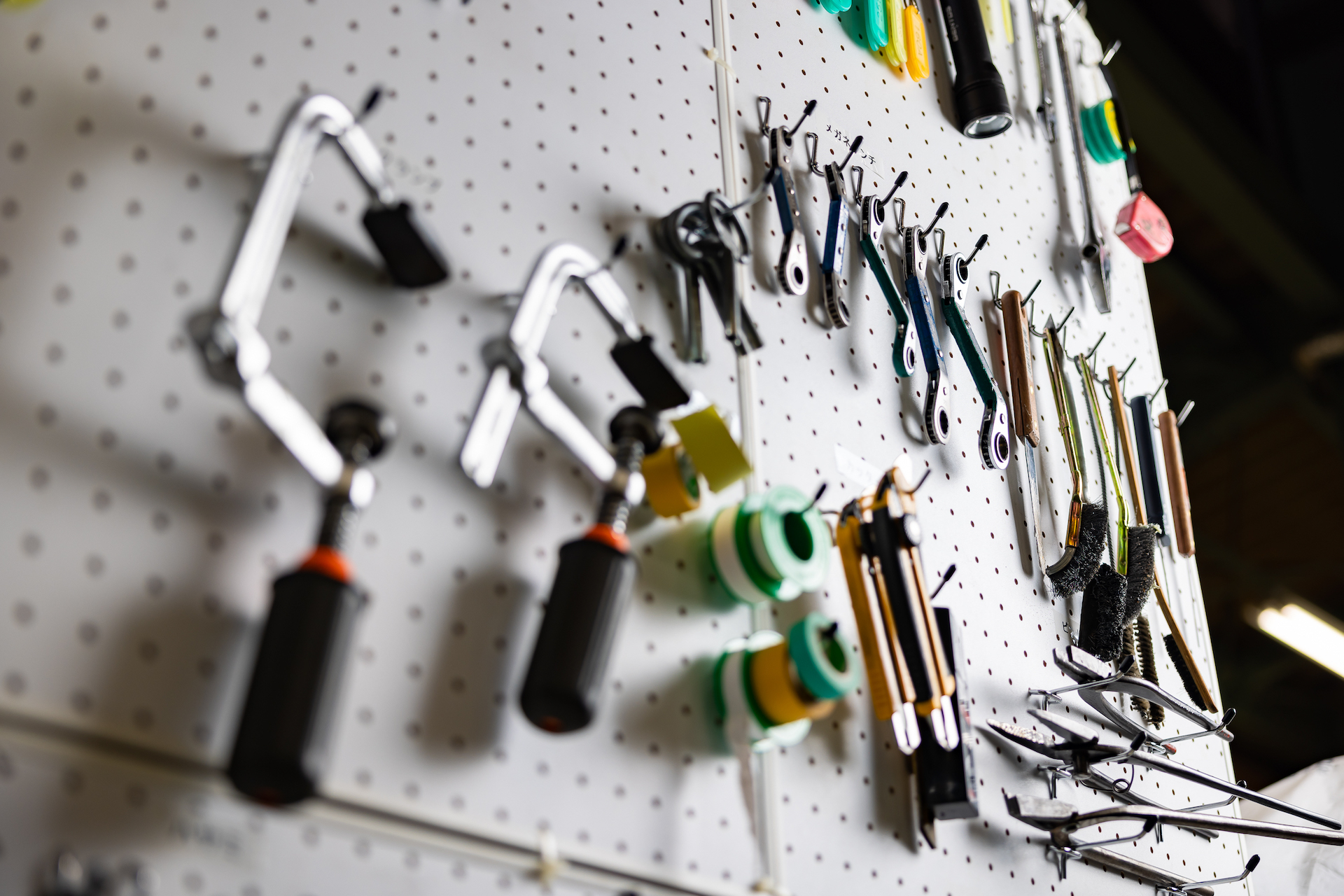 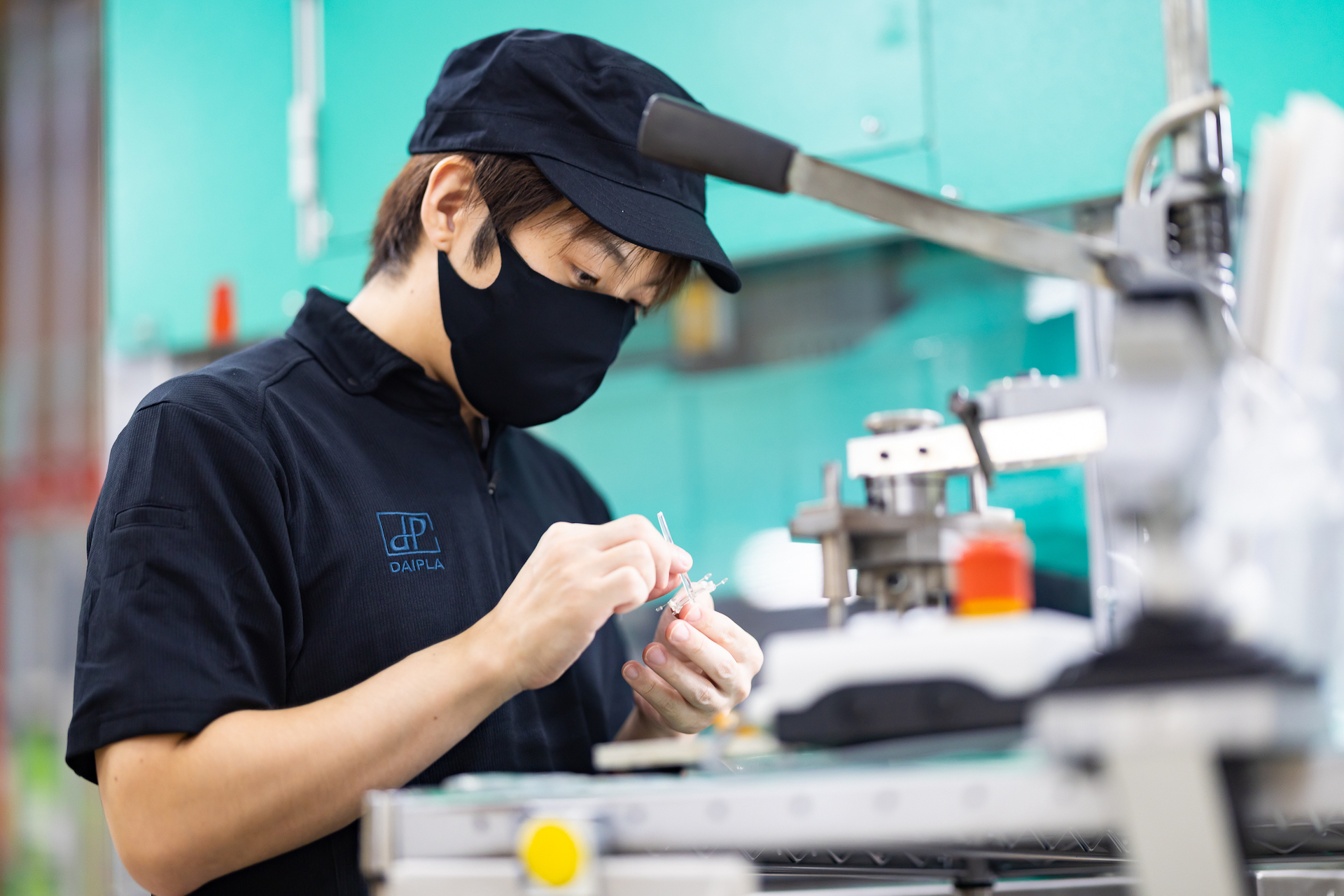 Founded in 1958, the company started with compression molding of thermosetting resins such as phenol, but in 1988, it began making molded products that cannot be imitated by other companies. That is the super engineering plastic represented by PEEK, which at that time no one knows in which field it should be used. It was a frontier situation where no one can ask about its molding method. First of all, we had no choice but to consider updating to an injection molding machine that can mold such resins, and in the end we introduced an injection molding machine made by a German company, ARBURG, which is the most advanced in the field. After many twists and turns, PEEK began to be used in liquid crystal manufacturing equipment from around 2000, and then used in semiconductor manufacturing equipment. Finally, the times wanted Daipla’s molding technology. Nowadays, we have reached the point where we consume the largest amount of PEEK resin from a certain Japanese manufacturer. From now on, in order to utilize this technology and acquire cleanliness that can be marketed in the medical field, we have completely renovated the factory and office, and are focusing on creating human resources and environment to cultivate the technology further more. In October 2021, we invited instructors from the United States to hold a workshop for the growth of all people working in the company, including business owners, to lead a rich life through work. We would like to continue to strive as a company aiming for NEXT ONE. 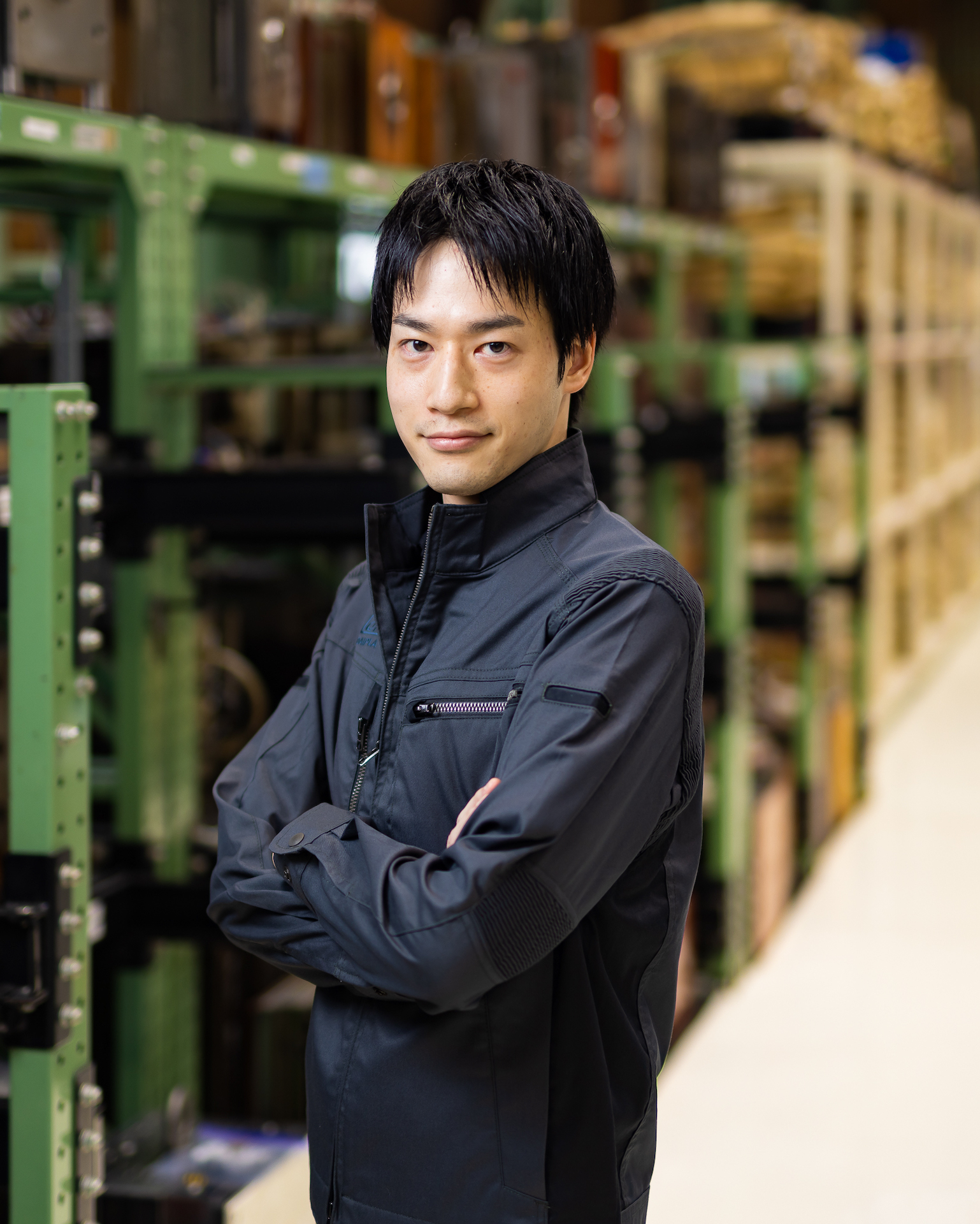 “Through manufacturing that respects people and the global environment,
we will strive as a company that can seek and realize our own vision.”

We, Daipla use plastics made from petroleum,
which is a limited resource on the earth, as a material for our products.
While respecting the earth that gives us a lot of blessings and the people who live there,
and being grateful that we make things using plastic as our livelihood,
we would like to be a company where each employee working at Daipla
can seek and realize a vision of life through the work they do.
We aim to be a “small but first-class company”.

“We will continue to be a company that is required to exist while being based on our philosophy.”

We, Daipla aim to be a company that continues to be sought after
by all people in the environment surrounding us.
Customers, employees and their families, suppliers, neighbors and government agencies.
In our relationship with them, our policy is to continue to do what we can
to fulfill our responsibilities as a company.
To that end, we believe it is essential to always act with a good vision.
Think about what kind of company is required, and continue to exist to meet it.
In order to continue to exist, we must work on all of CS, ES, and CSR in a well-balanced manner,
and take action to continue to be a company that will continue to maintain its brilliance for 100 years.
This is our basic management policy of Daipla.